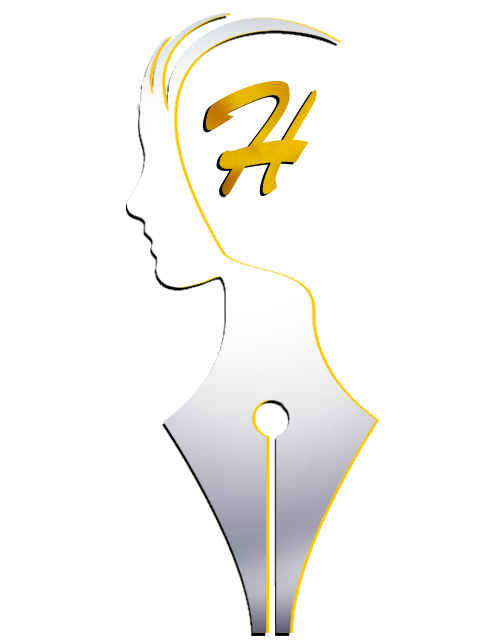 Christine wrote Two Twenty Seven while attending Kennedy-King City College (KKC) in Chicago. She stated in an interview that she wrote the play on a dare from one of her friends

Christine Houston is a native Chicagoan and graduate of Parker high School. She attended the University of Illinois and Roosevelt University. In 1954 she enlisted in the United States Air Force and received an honorable discharge a few years later; married and settled down to the duties of wife and mother.

In 1973 Ms. Houston enrolled at Kennedy-King College to improve on her general knowledge and to prove to her three sons that you are never too old to learn and that it is indeed possible to attend school, work an eight hour job and maintain a home for her husband and children. ‘This move proved to be one of the most rewarding of the many decisions she has made affecting her future.

THE USER MUST COME FIRST. 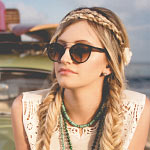 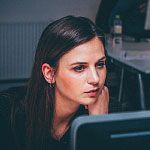 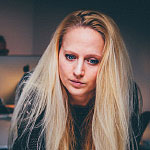